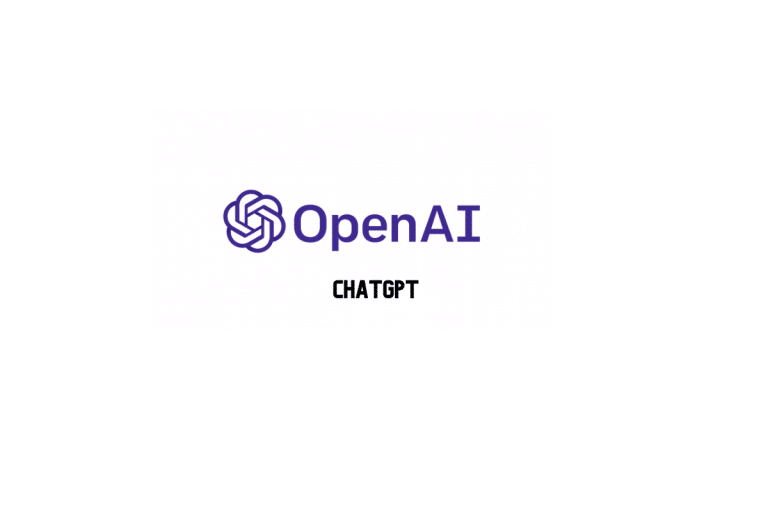 2023 is a phenomenal year for data science technology! Did you ever think we might have a competitor for Google? Yes, that’s right – ChatGPT is the new AI chatbot that is here to revolutionize search and communication. ChatGPT is an AI-powered answer engine designed to respond to customer queries and provide real-time, personalized answers!

It was just launched in November 2022 and has already garnered millions of users worldwide! That’s a record for a technology launch!

Does it sound too good to be true? Let’s look at what makes ChatGPT stand out in this article and why everybody is going gaga over it.

GPT, or “Generative Pre-trained Transformer,” is an artificial intelligence language model developed by OpenAI. ChatGPT is a machine-learning model trained on a large dataset of text and can create human-like text by predicting the next word in a sequence based on the words that come before it. It is truly a leap in the field of data science.

ChatGPT is a variant of OpenAI’s well-known GPT-3.5 language-generation program created to carry discussions with people. While GPT-3 is a more powerful Large Language model, GPT-3 is slower than ChatGPT, which is quicker and more effective for chatbot applications to answer questions and execute specific contextual commands.

How Is ChatGPT Trained?

ChatGPT was not explicitly provided with correct answers or labeled examples. Instead, ChatGPT was fed a large dataset of text and left to learn from the data on its own. As ChatGPT processed the text, it learned to recognize patterns and relationships in the data, which it then used to generate new text similar to the text it was trained on.

Human feedback mechanisms highly inspire this model. In order to train an AI system, this technique uses a penalty-reward model. To put it another way: ChatGPT is rewarded for correct decisions. It incurs a cost for each error it makes.

How Does ChatGPT Work?

This Chatbot works by typing text as a message in a field, and the AI tool generates an automatic response. ChatGPT then explores its knowledge base to find appropriate answers to our questions and needs.

ChatGPT can perform numerous tasks to help you save time.

It can translate text or specific phrases from one language to another. This lets people who speak different languages talk to each other.

ChatGPT can make summaries of long texts, which makes it easier for users to get the main point of a conversation or document.

For Example, it can squeeze 1000 paragraphs into 50 words, given that the commands are specific and discrete, or explain rather complicated data in a research paper in more comprehensible and coherent words.

ChatGPT can generate creative, natural, and human-like responses in a dialogue format, which makes it hard to distinguish it from another human. It can provide answers to follow-up questions, realize, admit and correct its mistakes and refuse inappropriate requests.

It can create content-based ideas on given prompts or themes, such as a news article, blog post article, or social media article, along with references. It is also adept at writing essays, stories, and poems. However, thorough fact-checking and proofreading of generated content is required.

For Example, it can swiftly create “A listicle of Functions performed by Potassium in the body” or “A modern drama story with a Hamet theme” in a matter of seconds.

Here is an example where I asked the AI tool to tell me a story about a Kangaroo, it was pretty sweet.

Unstructured data is messy and hard to manage. ChatGPT can generate SQL queries, which is essential in every data scientist’s toolbox.

Provided that the knowledge base of ChatGPT consists of accurate information, it can be used to test the validity of a statement or a question.

This AI tool can also translate from one programming language to another, explain complicated code, fix code, or answer questions about how to use a programming language. Here I asked on my personal test of chatGPT for it to code me an HTML button for this page.

ChatGPT has also been used in AI chatbots, where it can generate responses to prompts or answer questions in a conversational style. Its application as a Chatbot benefits many banking, tech, and health companies. It can interact with customers and gather and organize data during the chat.

To use ChatGPT in the chatbot, the user would ask the AI complex questions or give it a specific task, and it would come up with a response based on how well it understood the language and context of the conversation.

ChatGPT doesn’t have a predetermined answer; instead, it comes up with a response based on what the user puts into the Chatbot. This means that GPT can make responses that fit the context of the conversation rather than just giving a fixed set of responses.

This AI productivity tool has the potential to replace our old pal Google but being honest not for now. A Google search provides a scattered and wide variety of data, which often confuses users by providing complex search results.

ChatGPT, on the other hand, can give you detailed answers to your questions based on your needs and the situation. In other words, it can significantly reduce the stress and time spent navigating websites and deciding between conflicting search results to find what you’re looking for.

To answer a burning question: is ChatGPT free? There is no set cost for this AI chatbot, as it is a research project and not a commercial product.

However, if you want to use ChatGPT in your own project, you may need to pay for access to the model and associated resources, such as hosting and hardware. You might also have to pay for any extra development or customization work needed to add ChatGPT to your project.

While ChatGPT is a powerful tool for generating natural-language text, it does have some limitations.

Sensitivity to Biases and Errors

One potential limitation is that GPT is a statistical model, meaning it is only as good as the data it has learned from. It can quickly produce eloquent and confident responses, which may sound true but might not be.

If the data used to train the GPT model is biased or incomplete, the model may produce biased or incorrect results. So, users will still find themselves looking up a query on more mainstream search engines, which provide discrete information sources.

ChatGPT is trained on large amounts of all sorts of human-generated text. This can cause biased or offensive text to be generated if the input contains biased language or ideas.

ChatGPT relies on the input to generate text and does not have access to external information or context beyond the provided input. This can lead to issues with coherence and consistency in the generated text, especially if the input is incomplete or misleading.

Users may discover that this AI chatbot has difficulty generating text that contains idiomatic expressions or figurative language, as it cannot fully understand the meanings and implications of these expressions.

Another possible problem is that ChatGPT is a resource-intensive model that uses many resources. This could make deploying and running in production environments hard or expensive. It also needs a lot of data to work well, which may not be possible or cost-effective in some situations.

Overall, ChatGPT is so far the most powerful and flexible tool for generating human-like text with a wide range of potential applications.

But it’s important to carefully think about the costs and limits of GPT and decide if it’s the right choice for your project. The future of AI tools is generally bright and sunny.

If you are interested in a more focused based AI writer, AI Design Tools, AI ChatBots, AI Art generators you can check my other writings and reviews

This site uses Akismet to reduce spam. Learn how your comment data is processed.